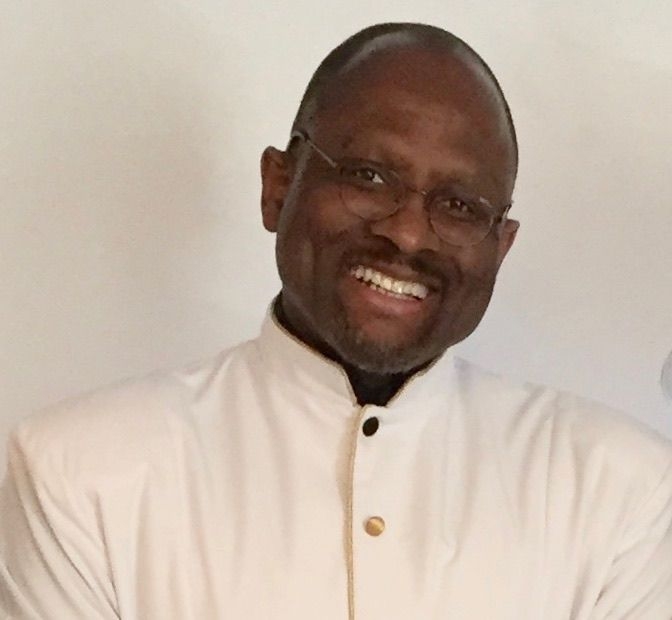 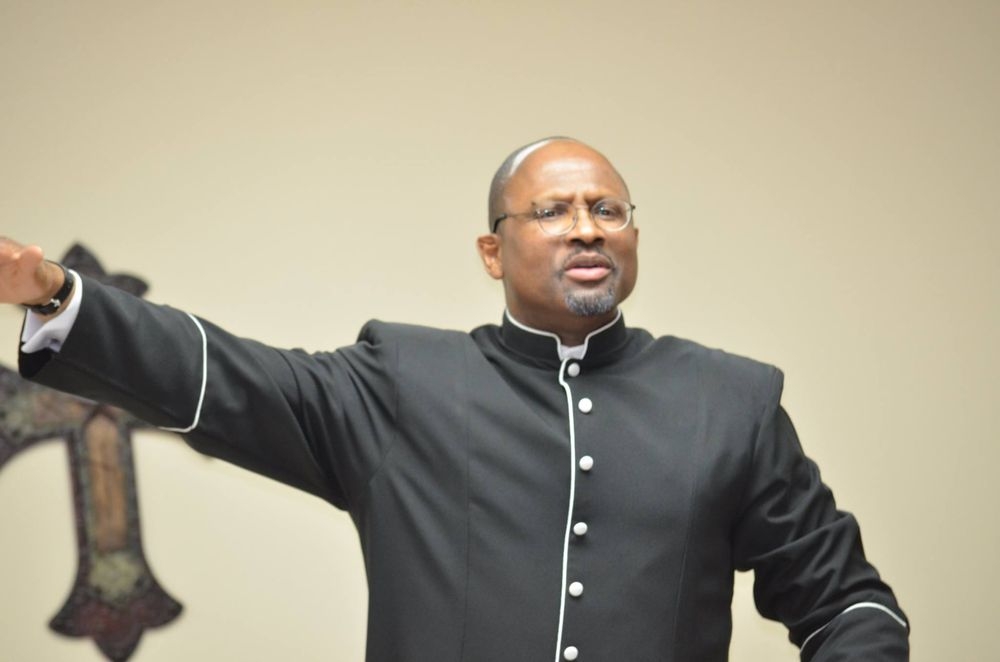 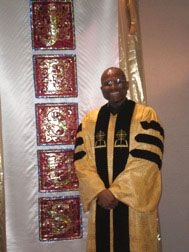 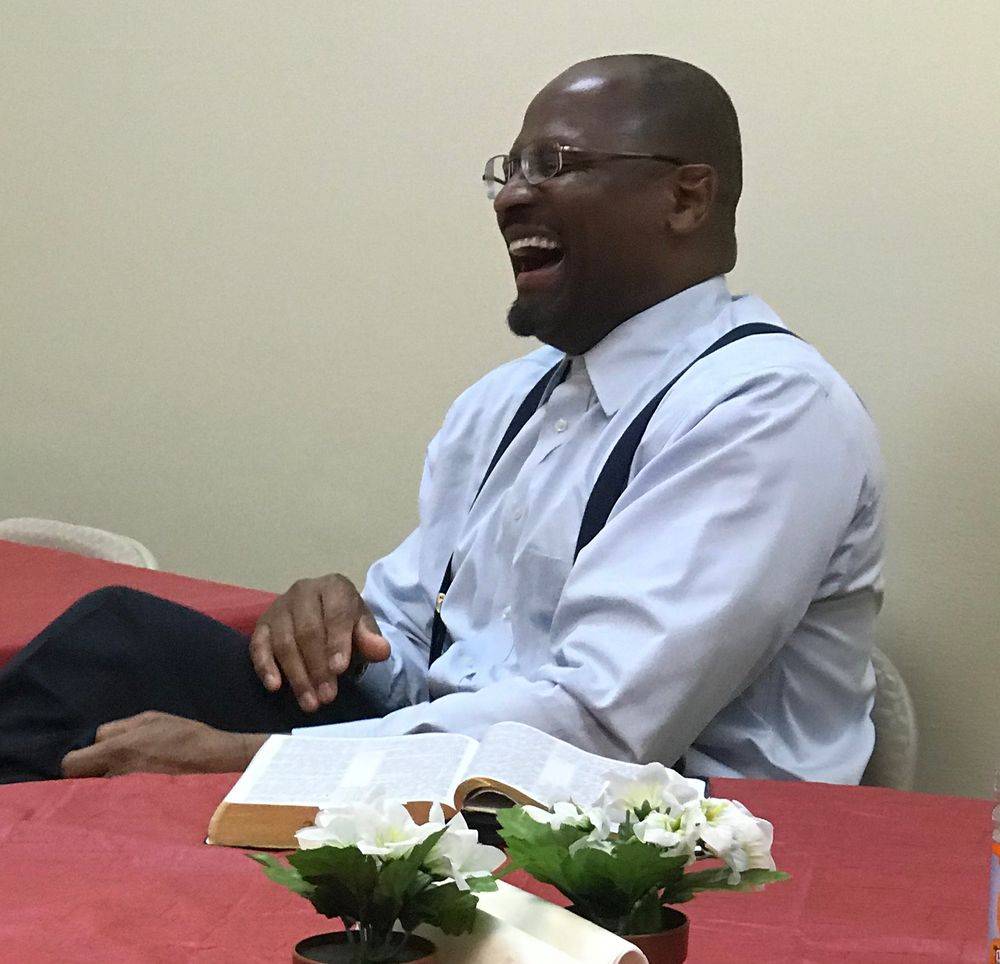 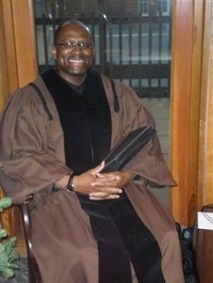 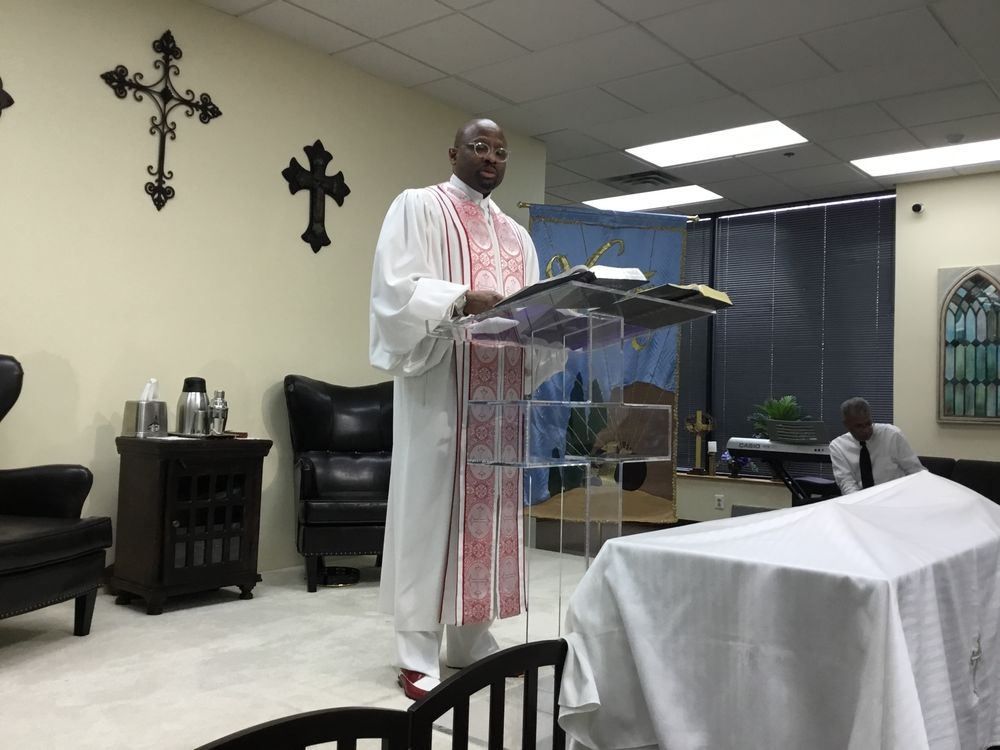 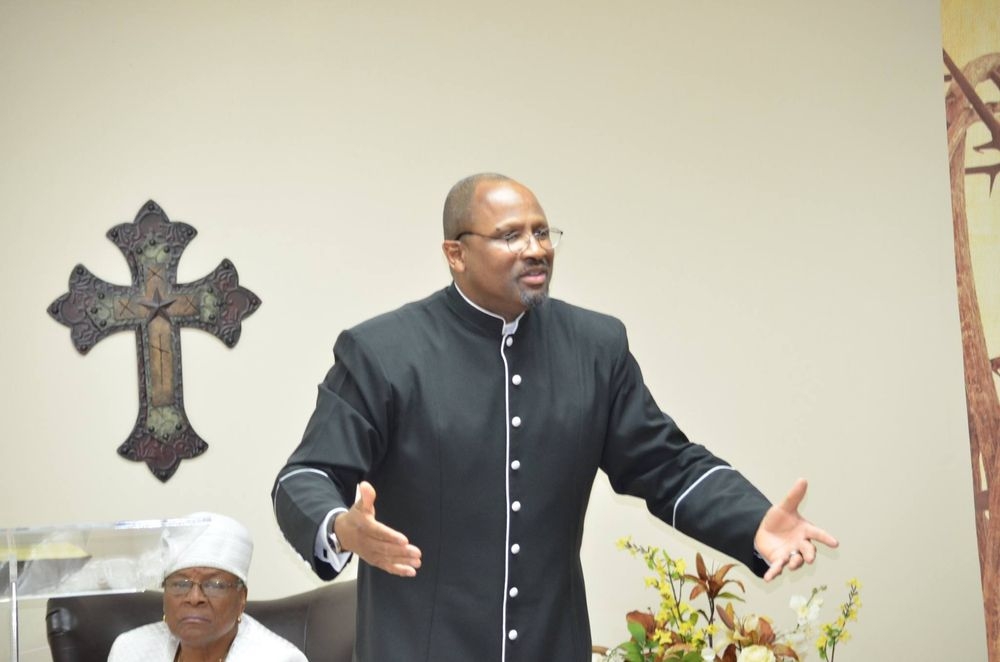 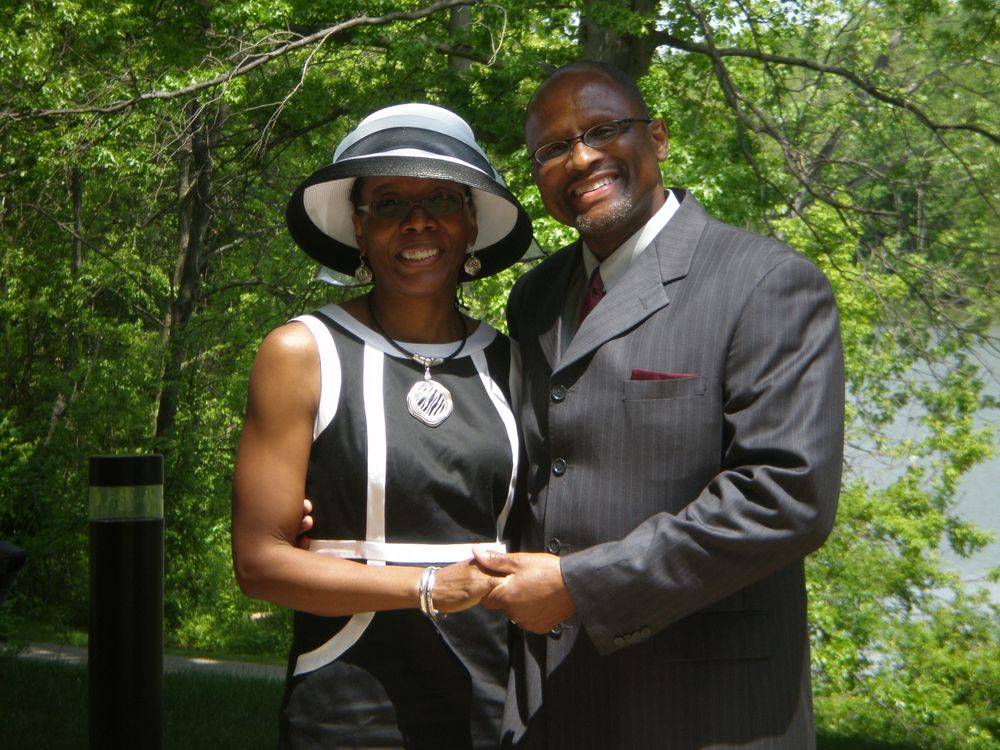 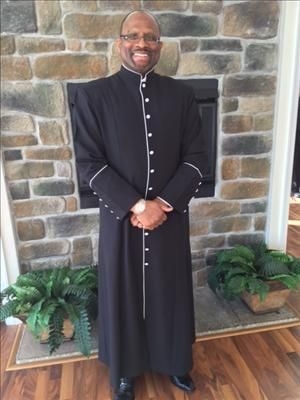 Rev. Dr. Rickey Nelson Jones is the founder and pastor of Living Exactly Like Jesus Baptist Church. As a catechized, well-educated Reverend, Pastor Jones assures all who attend Living Exactly Like Jesus Baptist Church, with an open heart and open mind to learn the truth, that they will learn GOD’S Word contextually and understand Jesus is Lord and Savior.

Rev. Jones lives in Laurel, Maryland, with his wife of over three decades. Rev. and Sis. Jones have one son, a college graduate in animal science and research, working in his field of study. Rev. Jones is a Christian of nearly 50 years.

Rev. Jones is a practicing lawyer, spanning a quarter of a century, with his own law office in Baltimore City. The law practice is very exclusive, confining its services to helping the innocent who have been hurt or exploited by others. Eighty-five percent of those Reverend Jones represents come from churches or Reverend Jones’ affiliations with churches or pastors.

Before having any thought whatsoever about being called by GOD, Rev. Jones was educated in the area of religion at Loyola University in the early 80's. Rev. Jones recognized his call from GOD to preach the gospel of Jesus Christ on December 19, 2000, understanding that all of his degrees, education, studies, and experience were provided by GOD to bring him to the point of understanding that Almighty GOD selected him, from his mother's womb, to preach the pure Gospel of Jesus Christ without compromise, without "clowning," and without fear.

Rev. Jones received his license to preach on April 22, 2001 from his pastor, the late Rev. Dr. Nathaniel Higgs. After undergoing intense, condensed, private instruction for ministers (exclusively) in the Bible and Baptist Doctrine, Rev. Jones was tested and ordained as a preacher of the gospel of Jesus Christ on April 19, 2002.